How to claim GST missed on an earlier BAS

How to claim GST missed on an earlier BAS

What should you do if you make a GST mistake on your BAS?

Mistakes that have occurred in a prior BAS period can be carried forward and corrected in subsequent BAS periods if certain criteria are satisfied. The error must be genuine, reasonable and not deliberate.

If the correction increases the GST payable and your annual turnover is less than $20 million, you can include the GST correction in a subsequent BAS period up to 18 months after the error, provided the net effect of the GST error is less than $10,000 GST. Errors increasing the GST payable, which are not corrected within 18 months, require an amendment of the earlier BAS in which the mistake actually occurred.

If the correction decreases the GST payable, and your annual turnover is less than $20 million, you can include the adjustment in a subsequent BAS period up to 4 years after the error.

If the correct results in GST payable is greater than $10,000, the rules require the taxpayer to amend the original BAS in which the mistake actually occurred. A four year amendment time limit applies. Note: BAS amendments which increase the GST payable will result in a general interest charge on the GST shortfall, which is calculated from the original BAS due date.

Listed below are some of the more common GST mistakes that are made by small businesses:

Failure to comply with the GST rules may result in substantial penalties if audited by the ATO. To avoid this risk, it is important for businesses to have the correct systems in place to ensure that GST is correctly accounted for on each transaction and that proper documents, such as valid tax invoices, are retained. 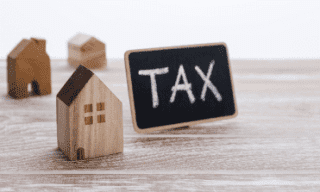 The NSW Government has announced changes to stamp duty for first home buyers. The aim is to lower the up-front costs that are a barrier for many first home buyers entering the property market. Read More… With the popularity of this non-traditional currency on the rise, its important to understand that there are tax obligations associated with acquiring or disposing of cryptocurrency. Read More… 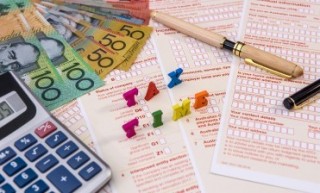 SMSF management can be time consuming and complicated. It's important to get your deductions and record keeping correct for the SMSF audit process and tax return. Read More…