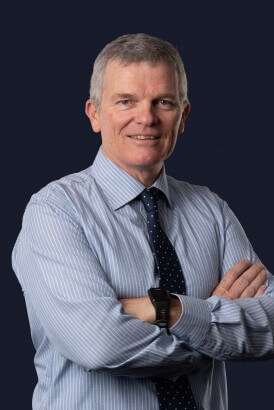 After 20 years in management roles with a local business, Mal joined the WDF Professional team in 2011.

Mal is part of our team specialising in self-managed superannuation funds. Superannuation can present complex situations, however Mal believes that simple solutions can often be applied with excellent results. Mal likes helping resolve issues for clients and sees this as one of the most rewarding parts of his role.

Mal has a keen interest in making sure that the best systems are in place to reduce data entry and increase efficiency. He says one of the most enjoyable parts of working at WDF is his co-workers and that “it’s a pleasure to be associated with such a great group of people”.

Mal is a keen kayaker of around 20 years and has competed in many kayak marathons. He’s a long-term member of the Wagga Bidgee Canoe Club and is the current Treasurer. Mal doesn’t let the cold Wagga winters stop him enjoying the serenity of the mighty Murrumbidgee River.